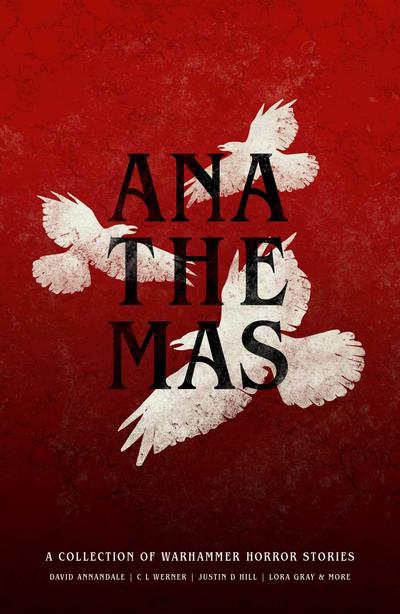 END_OF_DOCUMENT_TOKEN_TO_BE_REPLACED

Odds are that any modern text you look at which purports to unpack “ceremonial magic” or the “Western esoteric tradition” will, on some level, owe a certain debt to the Hermetic Order of the Golden Dawn, and whilst there might be a few people these days ploughing that furrow who don’t owe a certain debt to Israel Regardie’s original The Golden Dawn, they’re certainly making their lives harder if they are ignoring this particular source text. 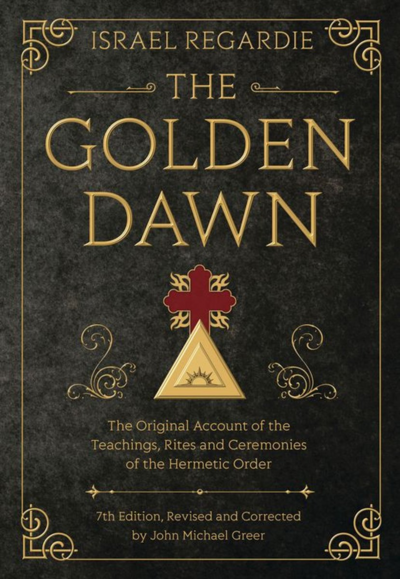 As the most famous organisation of Victorian occultists out there, the Golden Dawn have had their material riffed on for over a century now. Founded by William Westcott, MacGregor Mathers, and William Woodman, working on the basis of some cipher manuscripts of dubious provenance and charter purported to be obtained from “Anna Sprengel”, a German noblewoman who almost certainly didn’t exist, the Golden Dawn purported to be a branch of the worldwide Rosicrucian order, the selfsame secret society which had inspired imitators ever since the Rosicrucian manifestos of the early 17th Centuries slipped out and purported to a history much older than that.

Riffing on ideas from the then-popular Theosophical movement, the Golden Dawn founders claimed that the true leaders of the Rosicrucian Order – the so-called Secret Chiefs – were immortal entities who might not exist on the Earthly plane at all, but who Anna Sprengel (and, later, Mathers himself) was in direct contact with, and who had prompted Anna to help Mathers, Westcott, and Woodman establish this new magical order.

END_OF_DOCUMENT_TOKEN_TO_BE_REPLACED 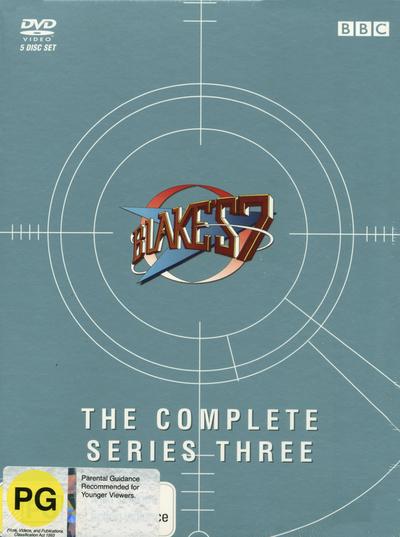 END_OF_DOCUMENT_TOKEN_TO_BE_REPLACED

On the backwater world of Ceocan, a suspicious shuttle crash has claimed the life of the governor and his eldest son. As a result, Ashielle Matkosen, Governor Ruprekt’s daughter and eldest surviving child, finds herself in at least nominal control of the planet. However, Governor Ashielle is not secure in her post: she knows that whoever arranged the assassination of her father and brother is still out there, and will want her to either play ball or suffer the same fate, and she’s near certain that the ultimate culprit is the Vaneisen family, whose matriarch Esilia serves in a sort of second-in-command role in the planetary government and who stand to take the Governorship should the Matkosen line perish. 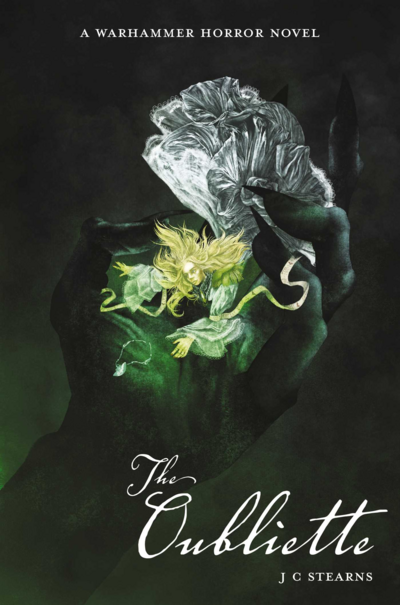 This puts Ashielle in great danger – for her younger brother Hanrik, by virtue of having entered the service of the Adeptus Arbites (the Imperium’s interstellar police force), has disqualified himself from the succession. As a result, the only thing between the Vaneisens and the Governorship is Ashielle’s heartbeat – which the sadistic Tanzeg, eldest son of the Vaneisens, wastes little time in attempting to silence. As Ashielle flees an audacious assassination attempt, she discovers a hidden vault beneath her ancestral home of Darcarden, in which a sinister entity has been kept bound. For aeons, the rulers of Ceocan have had the right to command this entity, as a result of an ancient covenant – should they choose to exercise that power.

Ashielle isn’t stupid – she knows that to use this power would be considered heresy and anathema, and see her destroyed by the Imperium should any of its bodies discover she has used this gift. But with her life on the line and her world on the edge of falling into the hands of a family of sadistic criminals, can she afford not to call on the old covenants?

END_OF_DOCUMENT_TOKEN_TO_BE_REPLACED

A recap: some time after I did my original overview of the work of Clark Ashton Smith, I replaced my copies of his Arkham House volumes with Night Shade Books’ expansive collection of his fiction, arranged in chronological order over five volumes. A little while back I had a look at the first volume, The End of the Story, now I am looking at the second, The Door to Saturn. 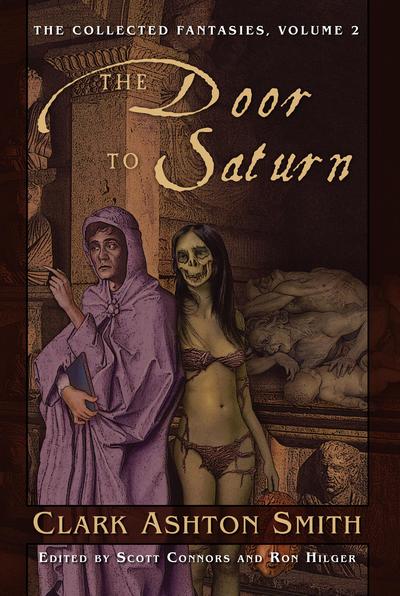 The first book in this series contained material spanning from 1925 to 1930. By comparison, the stories here all hail from between July 1930 and April 1931, so we are truly in the midst of an incredible burst of creative energy. Smith’s fiction output was spurred in part by his artistic development taking him in that direction (he was also a prolific poet, sculptor, and artist), in part because it was a fun hobby to share with his pen pal H.P. Lovecraft, but largely out of necessity – cranking out material for the pulps allowed Smith to get a modest income to help support his ailing parents.

END_OF_DOCUMENT_TOKEN_TO_BE_REPLACED

I was taken enough with Usborne’s reprint of their World of the Unknown – Ghosts book that when I got the chance to pick up the UFO volume in the series for cheap came up, I jumped at it. 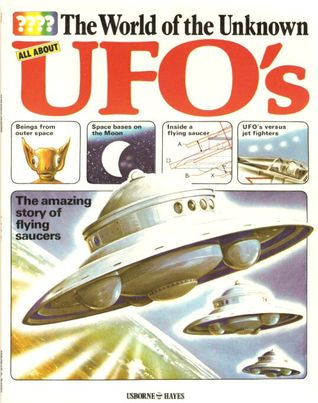 The impressive thing about these books is just how much material they pack in. Over the course of some 32 pages, extensively illustrated, the book offers readers very basic introductions to touchstones such as Kenneth Arnold’s original 1947 sightings that began the modern UFO flap, Chariots of the Gods-esque theories about ancient alien visitations, Project Blue Book, artificial Moon theories, experimental aircraft, the Betty and Barney Hill abductions, the Kentucky Goblins, and hoax techniques.

Of course, it doesn’t do a deep dive on any of those subjects – but in terms of giving a very brief overview of the subject, it’s useful for readers of any age. Don’t break the bank hunting it down, but if you see a cheap second-hand copy and fancy a nice slim book on the subject (or a bit of nostalgia if, like me, you read this as a child), it’s not a terrible idea. 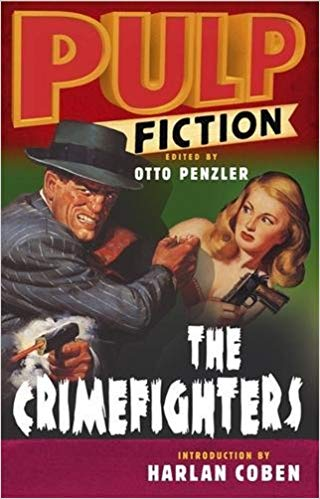