Edgar Allan Poe as an author and poet was more diverse than he is often given credit for; among his material includes wry satire, proto-science fiction, the earliest examples of the modern detective story, and more besides. Still, it’s his morbid imagination and horror which he is most remembered for, and any particular copy of his complete works will likely see stories like The Fall of the House of Usher or poems like The Raven consulted more frequently than stuff like, say, The Businessman or Maelzel’s Chess-Player. 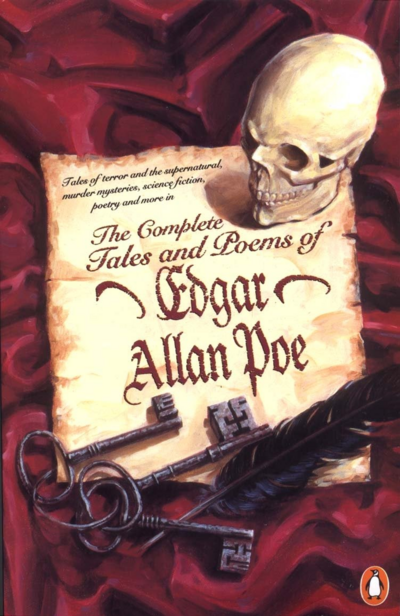 This has been only reinforced by the choices made about which of his material to adapt to other formats. Cinematically, for instance, American International Pictures managed an interesting string of adaptations of Poe stories in the 1960s, directed by Roger Corman and starring Vincent Price. A weird exception is The Premature Burial, which Corman started without AIP’s involvement – and thus didn’t cast Price in, because he was an AIP exclusive – only for AIP to buy out the production to keep Corman’s Poe adaptations exclusive to them.

I’ve previously covered The Haunted Palace here, which is the other exception in this run because it’s not actually based on a Poe story – it borrows the title and a couple of lines from one of his poem’s, but is one of multiple adaptations of Lovecrsft’s The Case of Charles Dexter Ward. Here I’ll cover the rest of the Price-and-Corman Poes from the era. END_OF_DOCUMENT_TOKEN_TO_BE_REPLACED 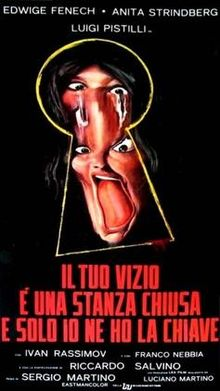