Infamously ripped off wholesale by Dan Brown for The Da Vinci Code, The Holy Blood and the Holy Grail is a comfortingly silly work of conspiracy theory. The book has its roots in the work of actor and Doctor Who screenwriter Henry Lincoln, who on holiday in France in 1969 came across Le Trésor Maudit de Rennes-le-Château, a book by Gérard de Sède discussing an enigma surrounding a small town in the Languedoc region of southern France. 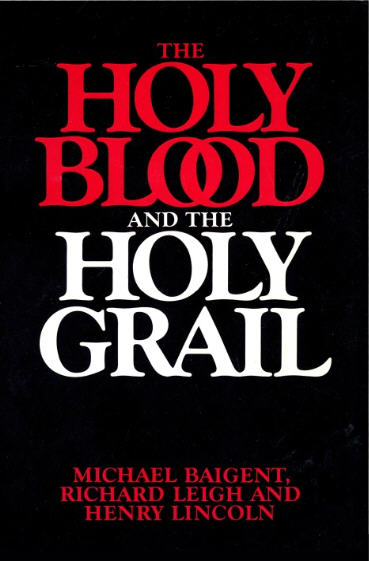 Fascinated, Lincoln would go on to produce three documentary films for the BBC’s Chronicle strand discussing the mystery – The Lost Treasure of Jerusalem? in 1972, The Painter, the Priest and the Devil in 1974, and The Shadow of the Templars in 1979 – with these films being the first time the English-speaking world was exposed to the mystery. Each time, Lincoln would revise and deepen his proposed answer to the enigma, as he perceived yet further hidden depths to the story. Joined by Michael Baigent and Richard Leigh, his investigations would eventually see the release of The Holy Blood and the Holy Grail in 1982.