It’s often the case that the first season of a television show involves a certain amount of workshopping to get the central concept polished and refined, before the series really hits its stride in a subsequent season. To an extent, this is true of The X-Files, which spent most of season 1 establishing the show’s status quo and then started really delivering on that concept’s promise in season 2- but at the same time, there’s a decent chunk at the start of the season where it looks like they might be rethinking the entire concept. 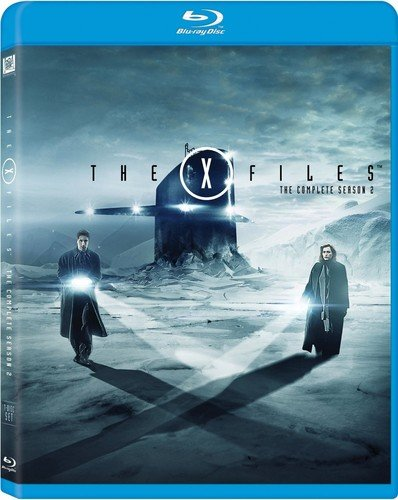 As of the start of season 2 of The X-Files, the X-Files division has been shut down, Agent Mulder’s stuck in a stultifying post listening to wiretap evidence, and Scully’s teaching trainees at Quantico how to unpack corpses. In the series opener, Little Green Men – another excellent episode from the star writing team of Glen Morgan and James Wong – Mulder isn’t even sure he believes in the old crusade any more, and ponders whether his memories of his sister’s abduction are really all they’re cracked up to be. Scully, for her part, seems to want to see where the chase takes them regardless of the reality or otherwise of Mulder’s memories – working on the basis that it doesn’t necessarily matter whether the inspiration for a project is rational or not if leads you to an interesting and illuminating end result.

END_OF_DOCUMENT_TOKEN_TO_BE_REPLACED

So, we’re dealing with an iconic 1990s TV series here, in the pilot episode of which (Pilot) we have a young woman showing up dead on the outskirts of a small woodland town in the Pacific Northwest of the US. Thanks to parallels with a number of deaths elsewhere, the FBI become involved, represented in part by a handsome agent who reveals slightly eccentric habits and even more eccentric beliefs. The death turns out to be part of a web of local intrigue that belies the bucolic charm of the town, and there’s frequent hints than higher powers are involved in all this.

This is not, despite all of the above, Twin Peaks; instead we’re dealing with the start of The X-Files, lovingly crafted by Chris Carter, though he’s letting his Peaks fan flag fly here. The first episode sets the formula for most of the series’ “mythology” episodes: Mulder and Scully zoot about uncovering evidence of creepy alien activity, Mulder buys into the supernatural interpretation of events, Scully resists it but increasingly finds herself coming around to Mulder’s point of view step by baby step, they discover some incontrovertible evidence that something outright fuckabooie is going on but the sinister government conspiracy as represented by the Cigarette Smoking Man (William B. Davis) manages to destroy the evidence yet again. 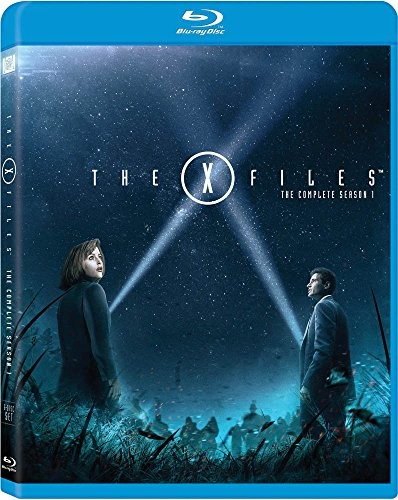 That’s a formula we’ll see repeated over and over during the run of the series, with incremental bits of additional motifs and recurring thingamuffins creeping in here and there to give the impression that we’re getting somewhere, but a quarter-century later and we all know goddamn well that it isn’t really going anywhere impressive – and with Gillian Anderson comprehensively fed up of the whole thing and no longer willing to come back after the mytharc episodes in 2018’s season 11 bombed, it looks like short of a full reboot we’ve had all the X-Files we’re ever going to get. (Conveniently, nice blu-ray sets of the TV episodes are widely available at a reasonable price, and the HD-remastered episodes are available on iTunes and other platforms at that.)