As much as I liked Solo, that doesn’t seem to have been reflected by the market’s reception of it. I’m inclined to blame three things:

Either way, Solo‘s stumble has meant that Disney’s given second thoughts to just how much appetite there is for spin-off Star Wars movies, and decided to put a whole swathe of other movies on ice – primarily projects which, liked the proposed Boba Fett and Obi-Wan movies, existed to follow the Rogue One/Solo path of telling some story that the existing canon had hinted at but not already covered. 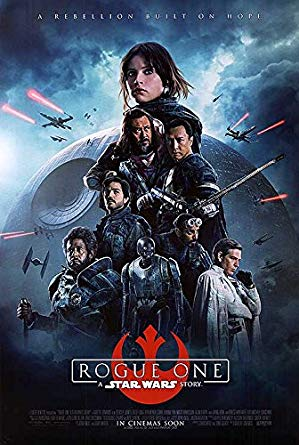 That’s probably for the best when it comes to the long-term health of the franchise. Ultimately, fiddling about in the shadow of the original trilogy is going to yield diminishing returns; for the purposes of shepherding Star Wars into the future, it’s probably more sensible to look at ways of expanding the boundaries of what Star Wars is about whilst still making it feel distinctly Star Wars. It’s notable that Rian Johnson’s proposed new trilogy – which is explicitly meant to tell a whole new story separate from the arc of Episodes I-IX – was one of the projects which escaped the axe after Solo‘s release, and I suspect that’s for precisely this reason.