Every time a British film comes out which isn’t appalling, the critics go wild for it. London to Brighton is no exception – the Independent has already sung its praise and the Guardian has declared it the British film of the year. This time, though, there’s some justification for it. This is an excellent effort for a debut, and while its budget (minimal) and length (85 minutes) make it feel more like a BBC television drama than a feature film it’s well worth the price of entry. 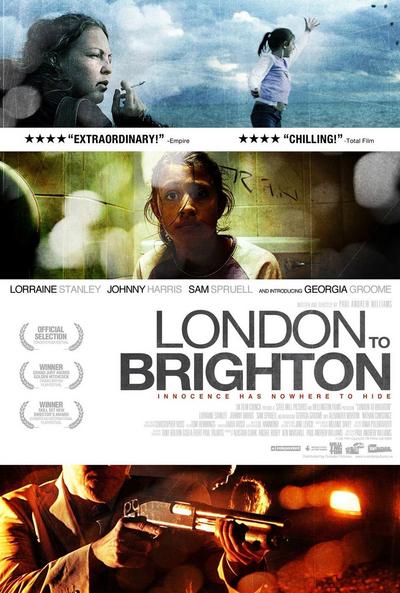 It’s also difficult to discuss without throwing spoilers out. If you are allergic to plot details (and endings) in your film reviews, look away now.