One of the freebies which came with my copy of Doom Eternal was Bethesda’s recent port of Doom 64 to the PS4, and whilst I’m sure I’ll get around to Doom Eternal sooner or later I’ve actually spent more time on Doom 64 of late. Originally released, as the title implies, on the Nintendo 64, this was an iteration of Doom which seems to have been a bit overlooked after its initial release. There’s a bunch of reasons why this is probably the case, but few of them are really the game’s fault. 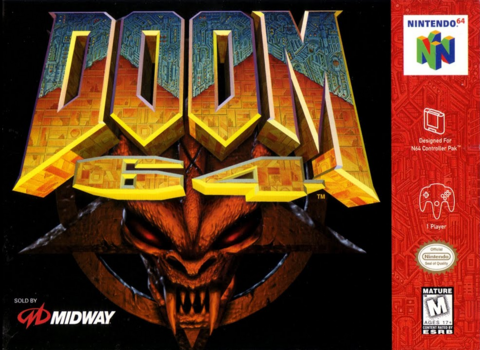 For starters, you’ve got to take into account the fact that this was a Nintendo exclusive released in the midst of a console generation that the original PlayStation absolutely dominated. Sure, it could be worse – the PlayStation absolutely bulldozed the 3DO, Sega Saturn, and Atari Jaguar, and the Nintendo 64 was the only console which got within an order of magnitude of the PS1’s sales, but when you’re talking 102 million PlayStations sold next to under 33 million Nintendo 64s that’s still a devastating victory for Sony.

Another reason for the game being overlooked is that the market had seen a lot of Doom console ports already by this point in time, and from what I recall the general consensus was that they weren’t that good – usually they were janky ports of the PC Doom which didn’t quite manage to get the controls as smooth as the good ol’ keyboard and mouse, with some levels missing and, in the case of the SNES version, some of the content toned down to meet Nintendo’s guidelines. Overall, when it came to the original Doom, it was agreed that the PC version was the definitive way to experience it.

Another reason why Doom 64 may have been overlooked is that by this point, Doom in general felt a bit obsolete. id Software had, the previous year, put out Quake, which by any objective measure was a massive technical quantum leap forward over Doom and Doom II‘s engine. It was true 3D! You could jump! You could look up and down! You had grenades which went boingy boingy bouncy everywhere to ruin people’s day! id Software had thoroughly moved on from Doom at this point (Doom 64 was developed by Midway Games), and so had a good chunk of gamers. In fact, the Nintendo 64 would see a Quake port in 1998, and I can’t imagine Doom 64 would have seemed particularly cutting-edge compared to that fresh new hotness at the time.

END_OF_DOCUMENT_TOKEN_TO_BE_REPLACED 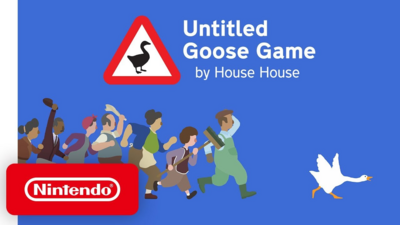 END_OF_DOCUMENT_TOKEN_TO_BE_REPLACED

It feels really strange to be playing a survival horror game on a Nintendo console, because I grew up in an era when consoles were marketed to kids. Nintendo built their reputation on being family-friendly, Sega built theirs on appearing to be a bit older and edgier than that to kids whilst actually being no more objectionable than Nintendo were; he might have worn trainers and had a nebulously-defined “attitude”, but ultimately there was nothing to Sonic which was any less kid-safe than Mario. Once Nintendo and Sega had managed to split the market neatly between them for a while things started to feel a little stagnant; I drifted away to PC gaming, whilst on the console scene Sony realised that there was a market for a console which wasn’t afraid to show a little blood and utter a few four-letter words. Sega asphyxiated under a large pile of bad decisions, whilst Nintendo had the indignity of seeing the Gamecube bumped into third place in the console wars after the PS2 and the original XBox. 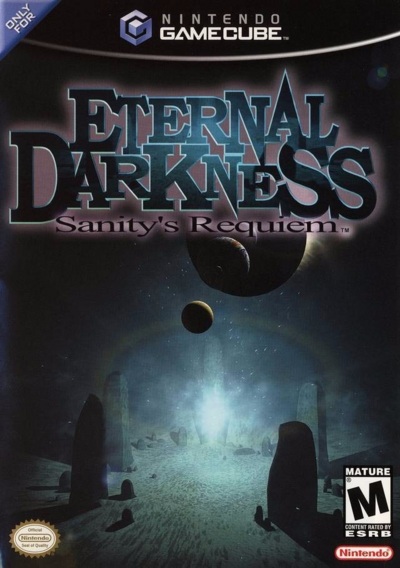 Of course, a while later Nintendo made its family-friendly image pay off again in the form of the Wii, a console you wouldn’t be ashamed to play on with your kids or your mum. But Eternal Darkness: Sanity’s Requiem came out in 2002; Nintendo’s machines were seen as kid’s toys in an era in which people in their later teens and early twenties were seen as being the primary market for console games. Games like Eternal Darkness were meant to change that – to prove that the Gamecube wasn’t just good for the latest Mario and Zelda games – and whilst it wasn’t a huge commercial success it’s received nigh-universal critical praise.

It doesn’t quite deserve that praise.