There is no question that George MacDonald (not to be confused with Flashman author George MacDonald Fraser) was a major influence on modern fantasy – especially those corners of the fantasy market influenced by Christianity. After all, he influenced C.S. Lewis, Tolkien, David Lindsay, Madeleine l’Engel and G.K. Chesterton, and there isn’t a single fantasy author writing after the 1950s who wasn’t influenced by a member of that remarkable crew. I am glad that MacDonald wrote Lilith, and I’m glad that those authors read it. 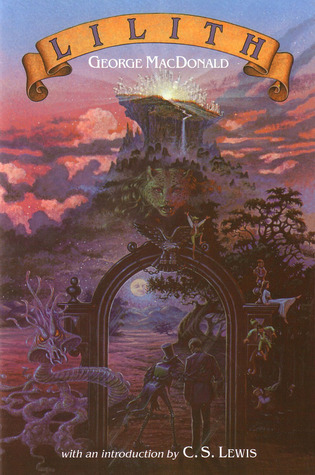 I wonder, however, whether it’s especially important to read it now. Naturally, anybody who’s keen on the history of the fantasy genre is going to be interested, and should probably look over it. But if you just want a good read, then you’re going to have problems.