People defecting from Scientology (and its precursor pseudoscience of Dianetics) and writing books critical of L. Ron Hubbard’s personal brand of bullshit have existed about as long as Dianetics and Scientology have. Dr Joseph Winter was a member of the first wave of people L. Ron Hubbard duped with his claims of a breakthrough in mental health: he was a founder member of the Hubbard Dianetic Research Foundation, the first of a great many organisations established by Hubbard over the years (usually to replace previous ones which had collapsed, gone bankrupt, or slipped entirely out of his control), and was one of the first to join its Board of Directors. Hubbard wanted Winter to be prominently involved because, as a medical doctor, Winter gave the new therapy a vital veneer of credibility, and in fact Winter wrote the original introduction to Dianetics: The Modern Science of Mental Health (an introduction, naturally, long since excised by the Church of Scientology). 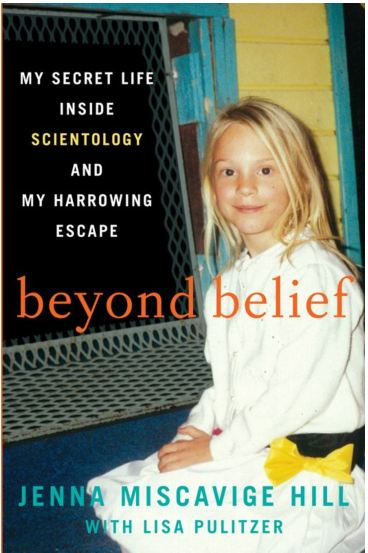 The year after Dianetics was published, Winter – having resigned from the Foundation – brought out A Doctor’s Report on Dianetics, in which he expressed doubts about a number of claims made by Dianetics, suggested that he still believed in some of its premises but they could really do with actual research, and slammed Hubbard’s authoritarian approach, dangerous willingness to give Dianetic credentials to anyone who wanted to become a practitioner, and complete refusal to do anything resembling proper scientific testing. The pattern Winter set has persisted over the years; although the Church claims a vast membership, the best estimates of those who’ve studied these things suggest that at any particular time there are only a few thousand practicing Scientologists in the Church, their numbers constantly sapped by people dropping out. A certain proportion of the people dropping out write books, or provide research material to journalists writing books, and bit by bit over the years a sizable genre of Scientology exposes has grown up.